Cats Are Liquid - A Better Place 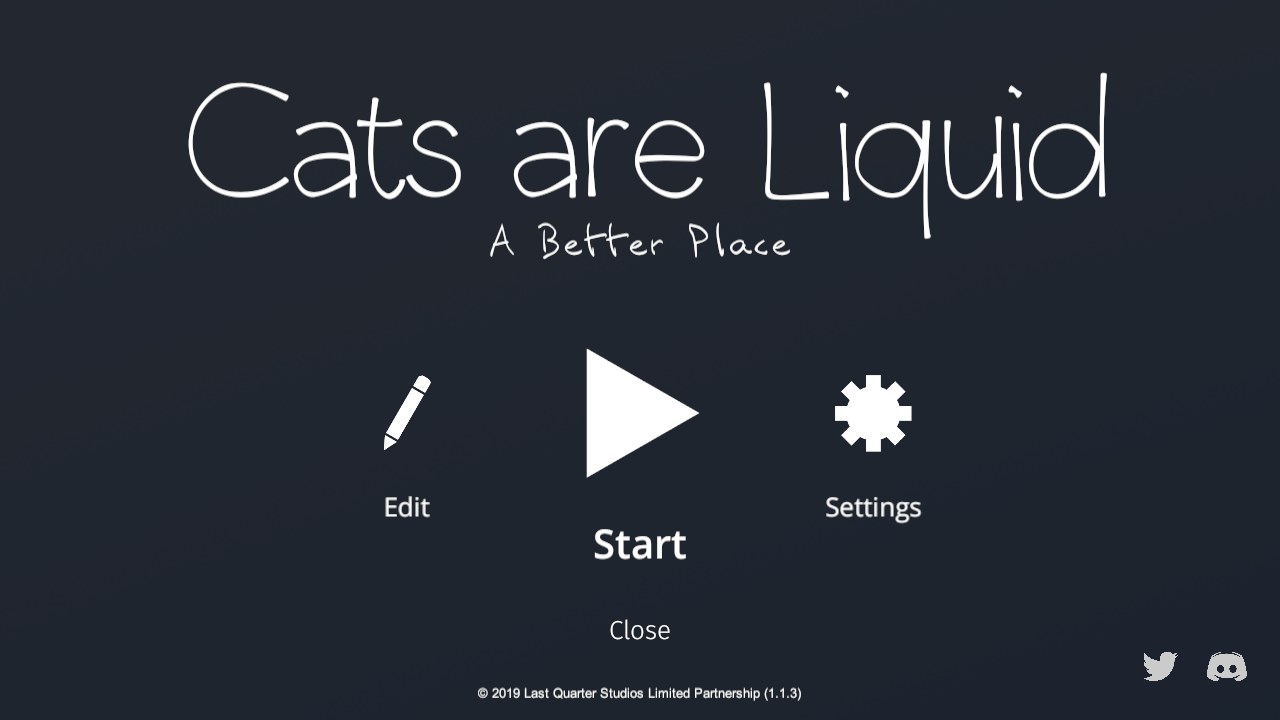 At last, something that is not a puzzle -

This game contains dark story elements, including strong feelings of abandonment and detachment from reality. This game is not for children.

This is the fate I deserve, isn't it.

Cats Are Liquid - A Better Place is a strange game. 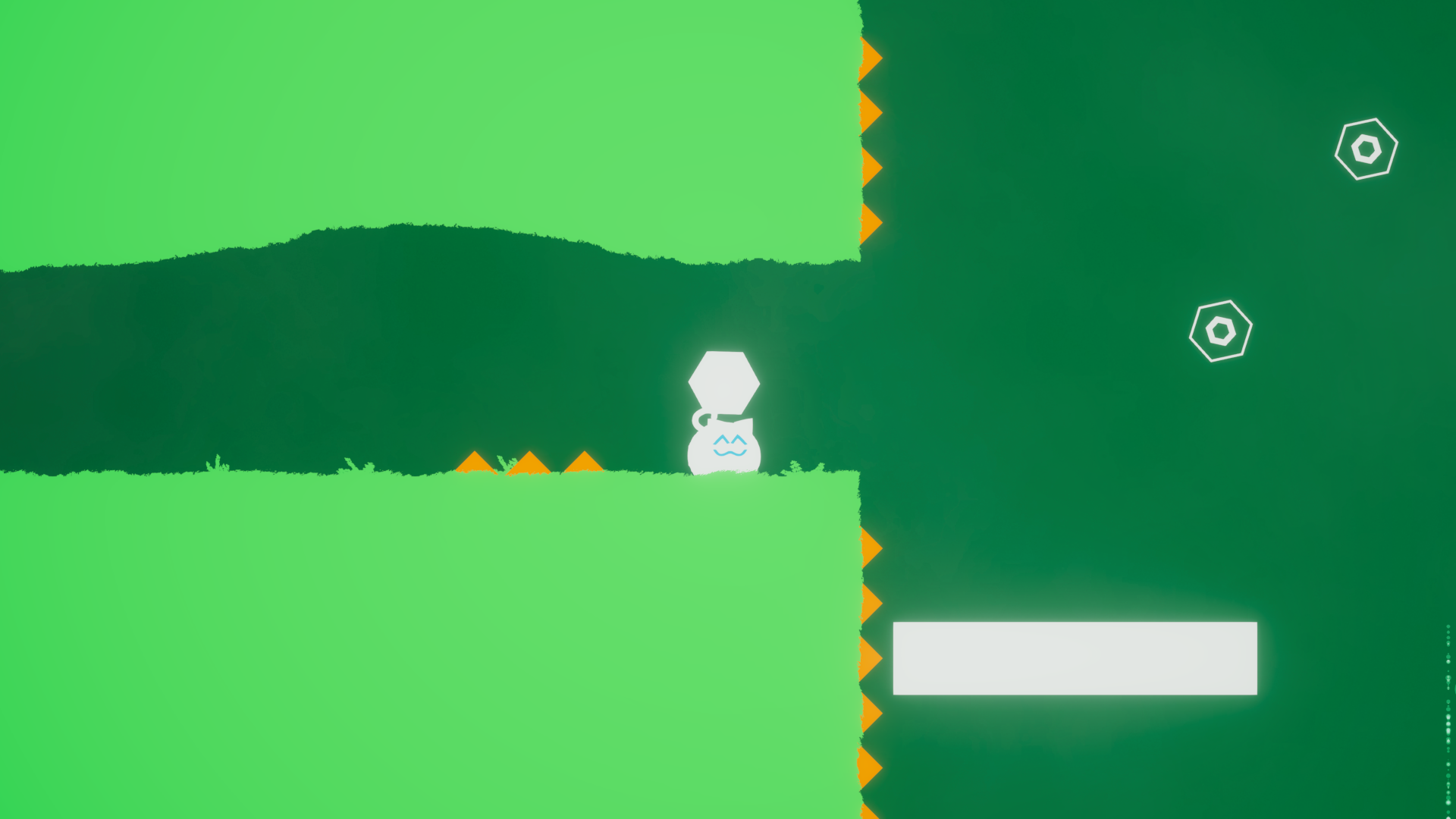 Gameplay is very straightforward platforming. Each world introduces a new gimmick. I had a bit of a fiddly time with the controls, especially with some of the gimmick mechanics, and clipped through the floor at one point, but this game is a reasonable, solid platformer with simplistic, colorful visuals. It plays very much to the genre of platformer where the world is less than 5 colors and there is a consistant Danger Color.

But that's all kind of whatever. The game feels pretty easy and there's no major penalties for dying, so the real draw of the game is the story, the one that warranted the prominent warning on the store page.

I'll be honest with you: I didn't get it.

Taken at the literal face value, I... mostly understood what was being said? There are some parts I seriously didn't get, though. The ultimate ending and direction the story took I wasn't sure if it was supposed to be sad or happy - I found myself just being very sad and not fully understanding why.

This being said, it was still a pretty unsettling game, just as warned. There's nothing horrific or anything, but some occasional glitchy effects gave me the occasional startle (because I'm a big scaredy-cat). I have thought some of the thoughts the protagonist cat had. There was more of myself there than I'd like to admit.

I think I enjoyed it, but I'm in a weird state of mind now. Cats Are Liquid - A Better Place is a good game.

Check out Cats Are Liquid - A Better Place on itch.io
Previous Page
Back to Index
Next Page